Life on a coast can prove to provide very strong storms that can have a long lasting impact on our community. When natural disasters strike, Vida y Prosperidad is here to raise funds and provide the community with provisions and help to rebuild.

Our last major call to action was Hurricane Odile in September 2014. This Category 4 hurricane devastated much of the Baja Peninsula and we were many weeks to months cleaning up and repairing from that storm.

Hurricane Odile is tied for the most intense landfall tropical cyclone on the Baja California Peninsula during the satellite era. Sweeping across the peninsula on September 15th, 2014, Odile inflicted severe damage, particularly in Cabo San Lucas, San Jose del Cabo and Todos Santos.  The cyclone reached Category 4 intensity with maximum sustained winds of 140 mph (220 km/h) and a minimum barometric  pressure typical for a Category 5 hurricane.  At the time, this pressure reading was tied for the sixth-lowest on record for an east Pacific hurricane. Odile made landfall near Cabo San Lucas  with winds of 125 mph (205 km/h) and deluged much of the Baja California peninsula with at least 4 to 6 in (100 to 150 mm) of rain. A maximum rainfall total of 8.67 in (220 mm) occurred in Santiago and the Sierra de Laguna above Todos Santos.

Odile brought widespread damage to Todos Santos and the ranch communities of the Sierra de Laguna Biosphere Reserve. 60 families in the Sierra region above Todos Santos and Pescadero sustained severe damages, 26 lost their homes and all their belongings, businesses and homes were damaged in town, roads were destroyed, schools were damaged and the town was left without water and electricity for weeks. 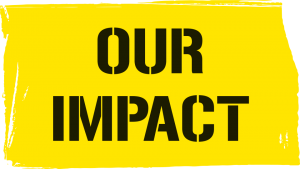 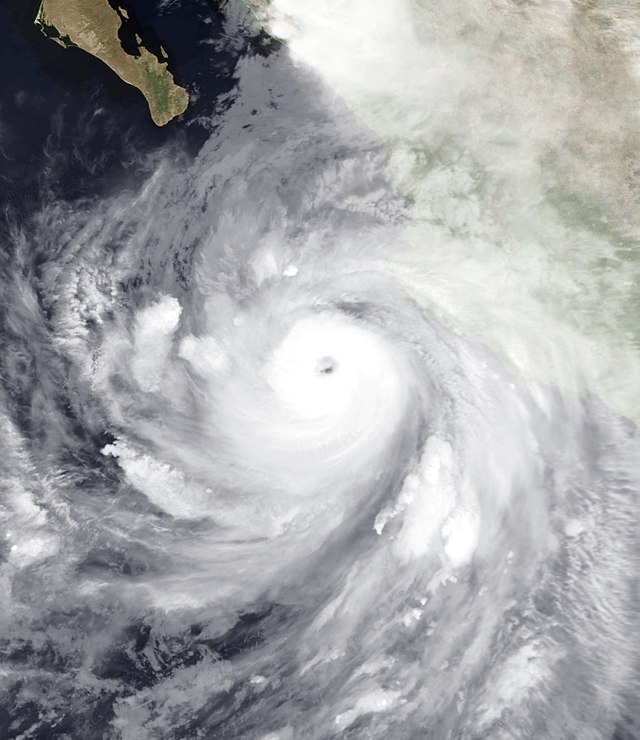